Test your knowledge of language-related news and entertainment in 2016. Answers are published in The Linguist, 55,6, and online here at the end of January.

1. Why was one Rome-based translator thrown into the limelight, against her wishes, in October?
2. How did Deborah Smith and Han Kang help to raise the profile of translators?
3. What did Safi Kaskas and Dr David Hungerford do to help forge understanding between Muslims and Christians?
4. With what product did Parallel Books make the news in March?

1. Why was Welsh-language channel S4C celebrating in September?
2. Why was a Maltesers TV ad the talk of social media during the Paralympic Games?
3. Why did Director Mark Osborne use an English-language translation to develop the script of his latest film?
4. What language-related preparations did Tokyo officials begin this year ahead of the 2020 Games?

1. What is becoming “financially unviable”, according to the 14th Language Trends Survey?
2. In April, what was blamed for demotivating language students in UK schools?
3. What did the languages education community mourn on 31 July?
4. What proportion of secondary schools in England and Wales are using non-specialist language teachers, according to the Association of School and College Leaders?
5. What scheme, funded by the Welsh Government’s Global Futures scheme, was extended after making a “clear impact”?

1. What new feature for Android phones claimed to aid understanding for users of apps such as WhatsApp and Facebook Messenger?
2. Why did the Tokyo-based technology company Logbar come under fire when it launched Ili, which it described as “the world’s first wearable translator”?
3. What raised the profile of two-year-old electronics company Waverly Labs in May?
4. Why did a group of demonstrators gather outside the Japanese consulate in Hong Kong to protest against the latest changes to Nintendo's Pokémon video games?

Can you identify these people and the reasons they came to The Linguist’s attention this year?

1. Following the end of the Ebacc consultation in January, what percentage of students does the UK Government now say should attain the qualification, which includes a language GCSE?
a. 60%    b. 75%    c. 90%

2. How much funding did the Government pledge towards the teaching of English to 190,000 Muslim women as part of its ‘anti-extremism blueprint’, despite cutting funding five years earlier?
a. £5 million    b. £20 million    c. £50 million

1. What role was it recommended that the government introduce (by the ‘Value of Languages’, Cambridge Public Policy Strategic Research Initiative) in order to secure a series of goals centred on the UK’s needs in areas of diplomacy, security, economy, defence, cultural capital, social cohesion and education?
2. What was Cornish, recognised by the European Charter for Regional and Minority Languages in 2003, lamenting in April?
3. What was controversial about French President François Hollande’s words during a White House roundtable discussion with President Obama and diplomats in April?
4. Why did the UK All-Party Parliamentary Group on Modern Languages launch a language checklist in October?
5. What is Y Gornel Gymraeg (‘the Welsh Corner’)?

1. “A moosie taen a daandir throo thi daip, derk waid. A tod saa that moosie an that moosie looked gaid”?
2. “Roast grandmother”, “dynamic stew” and “chicken asshole house”?
3. The treatment of Afghan interpreters was “inexplicable, inhumane and a matter of shame for all of us”?
4. The Russian Foreign Minister is a “sad little horse” from “Mordor”?

1. One German football team offered Liverpool fans a Scouse-German dictionary ahead of a Europa League match.
2. Speaking both Geordie and Scouse has as positive a cognitive effect as speaking French and Mandarin.
3. Scientists can check aptitude for language learning through a series of hearing tests.
4. The campaign for iPhone 7, ‘This is 7’, failed in parts of China because it translates as ‘This is faulty‘ in Mandarin.

CIOL members and Linguist subscribers can find the answers to the quiz in the latest issue of The Linguist. The Linguist, 55,6, will be available to all online at the end of January. 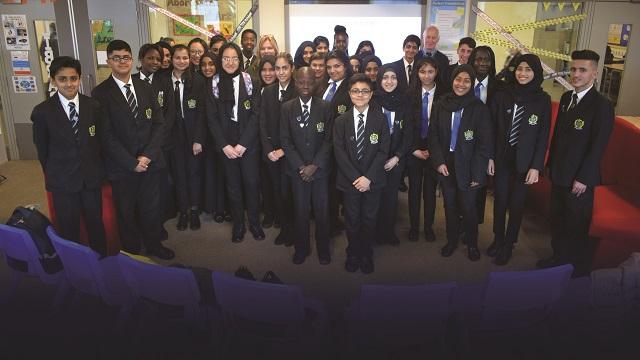 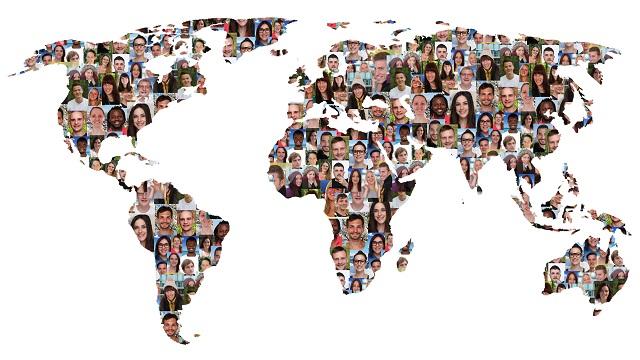 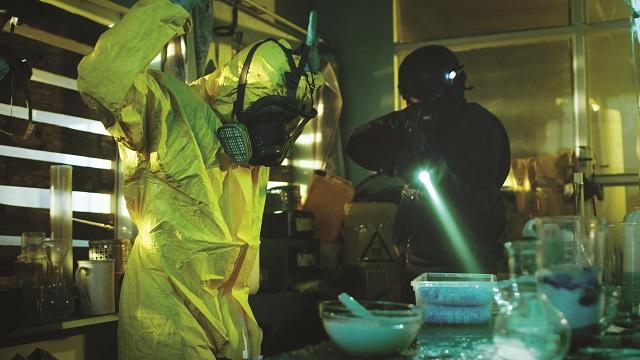 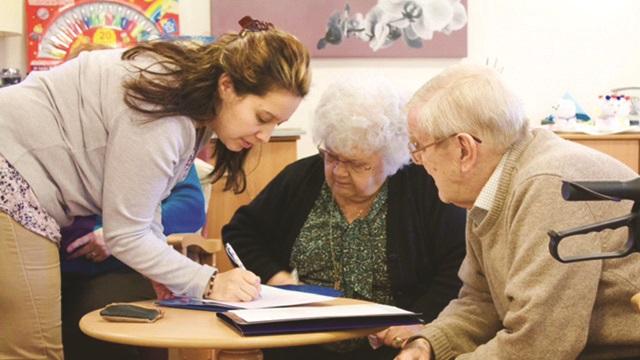 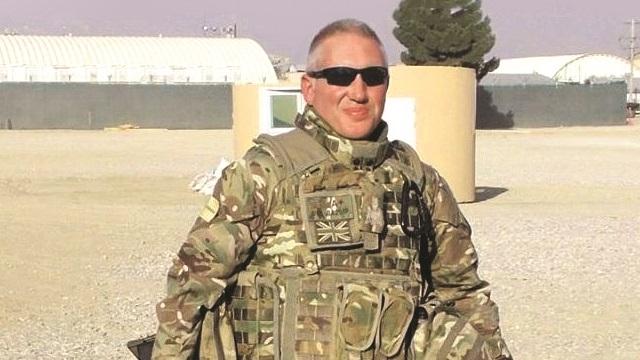 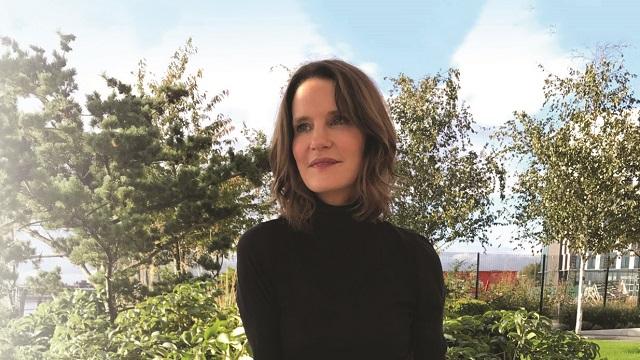