Following yesterday’s referendum, the UK electorate has voted in favour of leaving the European Union, after 43 years as a member.

CIOL acknowledges that the result is likely to have disappointed many of its members. In a recent survey on whether or not the UK should remain in the EU, a minority (16%) of CIOL members voicing a preference supported this outcome, with nearly 84% of respondents saying they were in favour of remaining.

Those in favour of Brexit gave as the two main reasons for leaving ‘Sovereignty of UK parliament’ and ‘Greater control over immigration’, while the two main reasons respondents gave for remaining in the EU were ’Freedom to live and work in other EU countries’ and ‘Better for trade, investment in the UK and jobs’.

CIOL is committed to promoting international understanding and believes that knowledge of languages and intercultural competence benefit society economically, culturally and politically. We look forward to continuing to support all our members in their professional aspirations, wherever they are based, and to cooperating with other organisations in the sector to promote the interests of the wider profession.

CIOL Chair Karen Stokes and ITI Chair Sarah Griffin-Mason comment, “We recognise that members of our respective organisations have many concerns in common and look forward to building on the efforts made in recent years to work together in areas where our members’ interests coincide, for the good of the sector as a whole.”

Despite the vote to leave the EU, CIOL believes that languages will continue to play a vital role in promoting the sale of UK goods and services both to EU countries and to other parts of the world.

CIOL will be actively monitoring the impact of the referendum result on professional linguists and CIOL's future plans. We value the views of our members and we will be consulting them about any concerns they may have, as well as offering advice and support on any changes that may affect their professional interests. 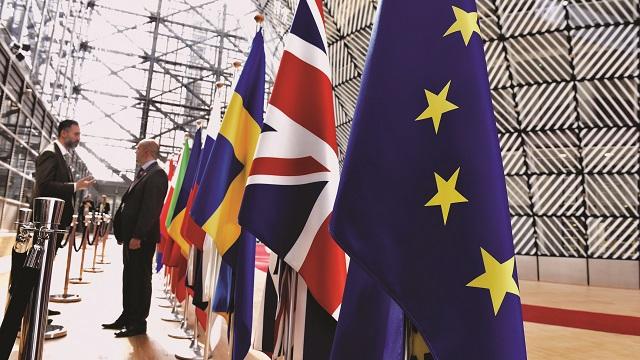 Webinar: The effects of Brexit on Linguists working in the EU "Brexit: what next?" and "Brexit vote: language organisations respond"