Glauce De Souza Crook MCIL, a conference, business and legal interpreter, and cultural briefing consultant, discusses her linguistic career; for a version in her native Brazilian Portuguese, see The Linguist 56,5.

I was born and grew up in Rio de Janeiro, where I was exposed to different languages and cultures. I have a mixed family background, and my passion for languages started with Portuguese, then Italian and Guarani (an indigenous language of Brazil and Paraguay), before I went on to study English, Latin and Greek at Santa Ursula University. Almost two years into my degree, I decided to transfer to Psychology to take on a clinical career.

During a gap year in England, studying English as a Foreign Language at Cambridge, I fell in love with languages again. Over the next three years, I had the opportunity to live in Spain, Italy, Turkey and Israel, where my fascination for languages and cultures took on a different dimension.

After settling in England and having two children, I started my career as an interpreter in 2001, working for the Home Office. I enjoyed the profession and wanted to explore the opportunities it offered, so I took the Met Test, Diploma in Public Service Interpreting (DPSI English Law) and various professional courses, and became a member of CIOL, the NRPSI (National Register of Public Service Interpreters) and APCI (Association of Police and Court Interpreters).

For the last 16 years, I have interpreted for the criminal and civil justice systems in the UK, for the Home Office, government agencies and mental health/NHS trusts. I have worked in highly sensitive cases, which can become great emotional challenges.

Being a British and Brazilian citizen and a member of the Brazilian Chamber of Commerce in Great Britain, I started working occasionally as a cultural briefing consultant. I began by promoting cross-cultural awareness workshops in ‘How to do business in Brazil’. I have also worked closely with UK Trade and Investment, and have contributed to voluntary projects related to social and environmental issues in Brazil.

In 2011, I moved into simultaneous interpreting, and have since interpreted at conferences, seminars, workshops, business meetings and events across Europe. Conference interpreting can be both challenging and stimulating, requiring dedication and self-discipline. 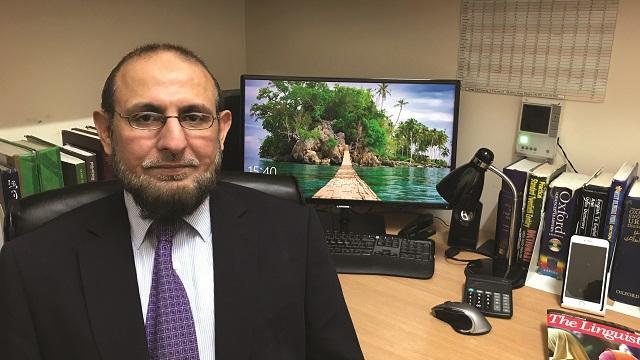 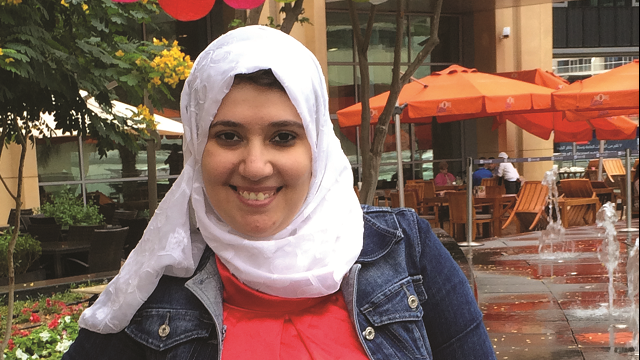 A Life with Languages
3 years 8 months ago

A life with languages - Fatma Ehab 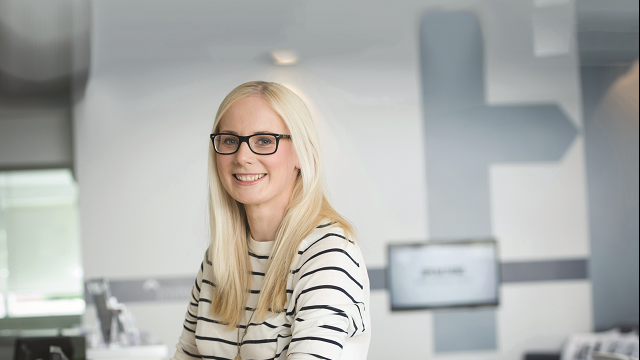 A Life with Languages
3 years 9 months ago 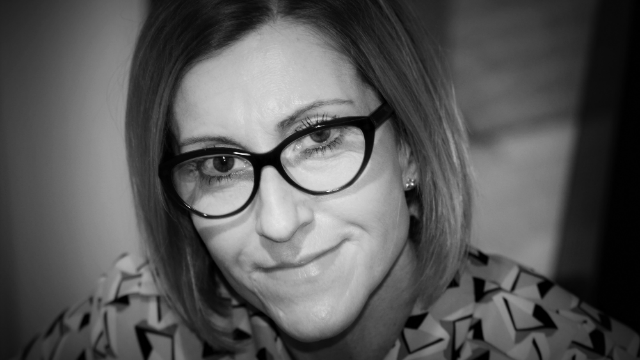 A Life with Languages
4 years 1 week ago A Life with Languages
4 years 6 months ago 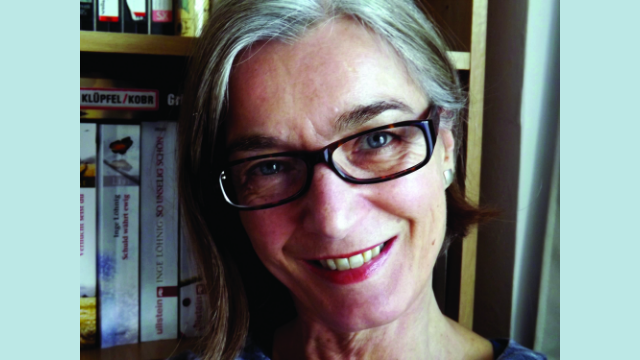 A Life with Languages
4 years 8 months ago 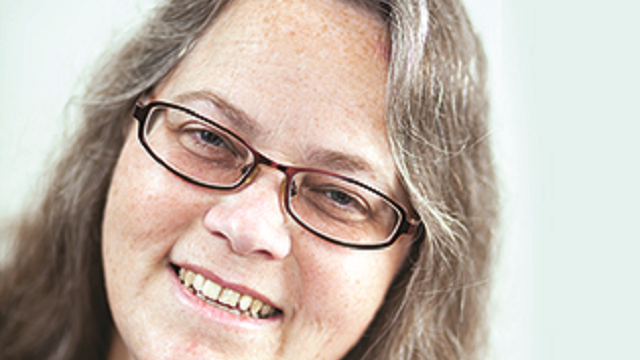 A Life with Languages
4 years 10 months ago 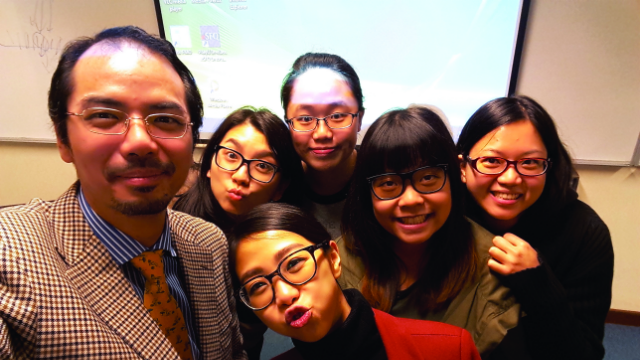 A Life with Languages
5 years 1 week ago