CIOL Council and the IoL Educational Trust Board are very pleased to announce the appointment of John Worne as the new Chief Executive of CIOL. 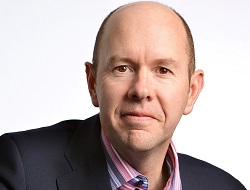 “Joining the Chartered Institute of Linguists (CIOL) is an honour and a privilege. I’m enormously looking forward to working with Council, Trust Board, our staff, our membership and candidates and the whole community of learners and lovers of language to advance knowledge of languages and intercultural competence for the economic, cultural and social benefit of us all.”

John has lived and worked in different countries and cultures all around the world and spent eight years promoting languages and culture at the British Council. Specifically talking about CIOL John said: “The combination of CIOL’s authoritative voice for languages, along with its role in promoting the professional status of linguists and supporting high quality examinations, qualifications and assessments, is hugely powerful. Having had the fortune to work in many different countries, I could not be more passionate about the value and joy of languages and language learning - and all the richness of human culture which is embodied in them.”

John joins CIOL following five years in senior leadership roles in Higher Education at the Royal College of Art and King’s College London. Prior to this he was Director of Strategy for the British Council, the UK’s official body for international education and cultural relations. An experienced spokesperson, public speaker and writer, John regularly represented the British Council and the value of languages and UK and international culture in print, online, on TV and radio.

Before the British Council, John worked at the heart of UK Government in the Cabinet Office and Department of Health, this following more than a decade working around the world in marketing, advertising and business development - including five years living and working in Paris. John speaks French, is progressing in Italian, has some Spanish and a little Cantonese.

Judith Gabler, Chair of Council, and Bernardette Holmes MBE, Chair of the Trust Board are both delighted, adding that “Quite apart from the invaluable skills and experience John brings to CIOL, he is also passionate about helping others – both professionally and personally – to share the joy and practical benefits of speaking, writing, working in and simply loving languages. We look forward immensely to working with John to make CIOL the very best professional body it can be for language practitioners around the world.”

Current Chief Executive, Ann Carlisle, who announced she would be standing down earlier this year, observed “I couldn’t be leaving CIOL in better hands than with someone like John who shares not only our professional ambition for the organisation and what it stands for but also my deep personal passion for languages.”

John will be joining CIOL formally in mid-October. 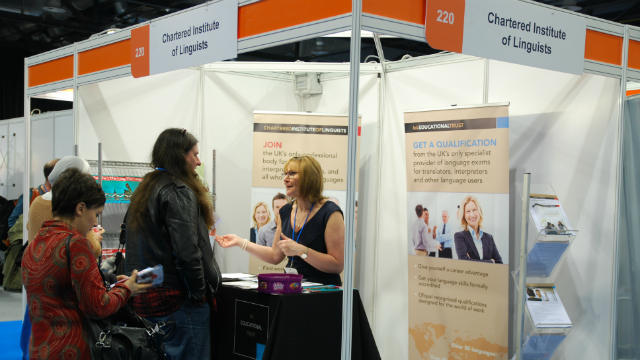 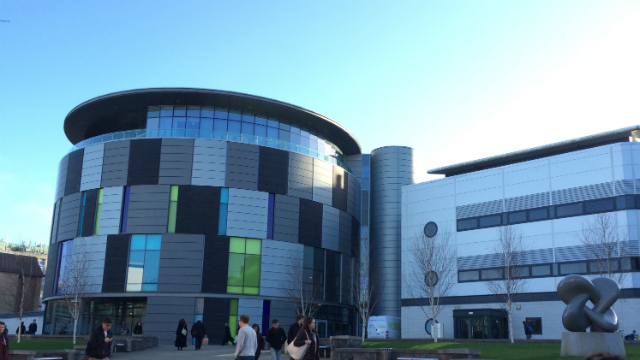 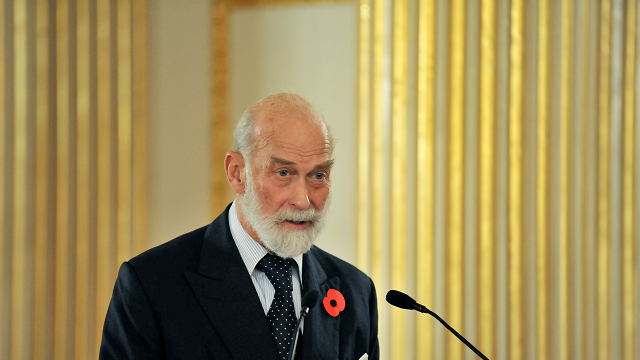 CIOL celebrates Annual Awards and 10 years of the Royal Charter