Many teachers would agree that teaching involves a sort of mise en scène: teachers have to project their voice, as actors do; they have to keep the interest of the pupils, tell a story, maybe change their face to appear stricter and so on. While this experience might be considered by many teachers as a classroom management strategy with no further consequences, for language teachers it seems to be closely related with their identity, or rather with their (multiple) identities.

Teaching a language presents specific challenges to teachers. This ranges from the physical, required by pronunciation for example, to the emotional, relating to their feelings around the language or culture, or their response to students’ expectations about their language competence.

So being a language teacher is grounded in being able to ‘personify’ (enact and embody) a language that often is not the mother tongue. In this context, one of the possible questions that arises is: How does this embodiment of different languages coexist in language teachers?

I was intrigued to find out from language teachers themselves how they experienced their own involvement with the language they teach. I wanted to shed some light on the following questions: What is it like to teach a language that is not your mother tongue? How is your sense of self when teaching a foreign language? How does your ‘language teacher’ self relate with your ‘normal’ self? For my study, I carried out in-depth interviews with two British language teachers and used a phenomenological approach to analyse them. Some revealing themes emerged from our conversations.

For one of the teachers, John Carpenter,1 this view defined the context in which he created a fictitious identity. John is a very experienced teacher of French, with an excellent level of French, but he is not a native speaker. He described a situation where students on an intensive French course were complaining about not having a native speaker teacher: “I am not a native French speaker, so I consider myself included in that criticism, so that is quite destabilising as a teacher.”

What started as a game became part of his reality and the way he perceived himself. “I was aware that I somehow portrayed a different personality.” When, at the end of the course, the students found out that he was not French but British, they were shocked. They had to adjust their perceptions, and some of them could not believe it.

Considering their reactions, John concluded: “I must have projected some sort of Frenchness.” This sort of ‘Frenchness’ was, however, already part of John’s life as a French teacher. He reported that there was not a clear distinction between his feeling French or British, as well as expressing occasional difficulties in knowing in what language he was speaking. Interestingly enough, the experience of portraying a ‘fictitious’ identity was, for John, a “liberating experience… more amusing than anything” instead of being a sort of conflict of identities, as some studies state.2

Being neither here nor there

Similar experiences were described by the teacher Claire Woods. As a bilingual French/English teacher of French and German her different selves (British/French/ German) are characterised by fluidity and coexistence. When describing her experiences as a German teacher, she said: “You have to be a different person, don’t you?… When I am teaching German, I feel I am having a persona.” For her, this ‘persona’ involves projecting something – to feel like a German expert. Through this experience of having a persona she “feels quite empowered”. She adds: “I think having a persona is quite liberating, isn’t it? It enables you to be more creative.”

Being a language teacher for Claire has a fundamental ambiguity of being and not being herself at the same time: to be herself she has to be someone different. This

‘being someone different’ emerges in the interplay of herself, the pupils and the social/cultural context. As teacher, she feels like an intermediary between the English student and the German language culture. This role as intermediary is difficult to grasp or pin down.

When trying to position herself in relation to the French or German culture she said she was “neither here, nor there” and “in the middle”. When asked about herself being British or French, she was unable to give a clear answer: “Obviously being bilingual, French is part of me, but I don’t feel… I still feel very English… I still feel like a person from outside looking into the culture. I don’t feel either or the other. I don’t feel French or German, but when I teach, I do.”

Claire explains that she feels protective in relation to the culture and language she is teaching. For example, if someone says something against the French or German culture she immediately feels French or German and defends the language and culture. In her role as intermediary she oscillates from one side to the other, connecting her pupils with the other side – with the other culture and language.

These brief glimpses into what it means to be a language teacher shed some light on the role’s complex and multi-layered nature where ‘pretending’ or ‘being someone else’ is the way of being authentic or being themselves. The experiences of the teachers I interviewed accounted for multiple selves depending on the context: a French self when teaching French, a British self in ‘normal life’ and as intermediary when teaching British pupils, a German self when teaching the language or protecting the German culture. However, those multiple selves do not appear as solid coexisting identities, but as a fluid movement, continuously changing according to the context.

An interesting insight from this study was how contradictions seem to be harmonised in the experiences of language teachers: being someone else, being in between, being and not being a native speaker, and how those contradictions are experienced as energising: “amusing”, “liberating” and “empowering”.

In particular, the need to project a persona or a fictitious identity was at the centre of the lifeworld of language teachers. From my point of view, this is just a start that invites us to continue studying and exploring what it means to be a language teacher.

1 Interviewees’ names have been changed.

2 Varghese, M, Morgan, B, Johnston, B and Johnson, K (2005) ‘Theorizing Language Teacher Identity: Three perspectives and beyond’. In Journal of Language, Identity and Education, 4: 21-44 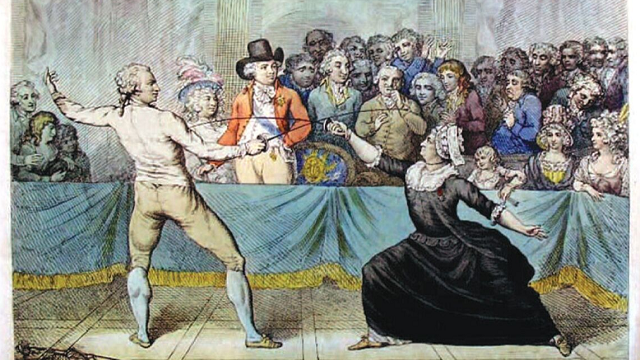 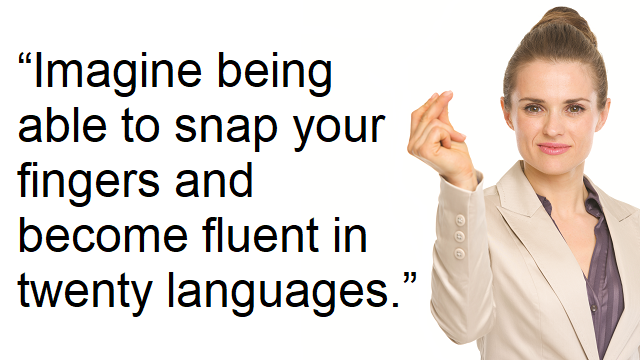 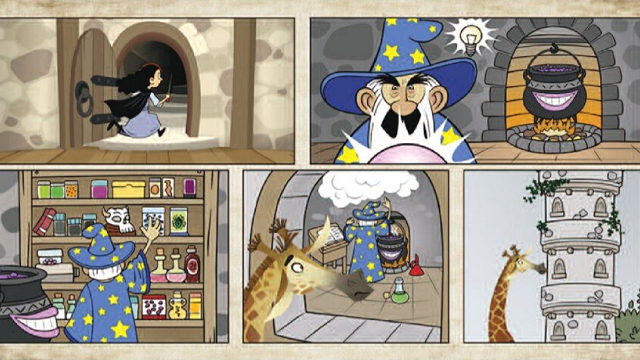 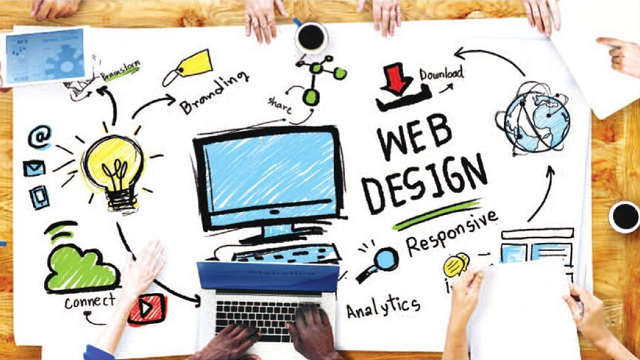 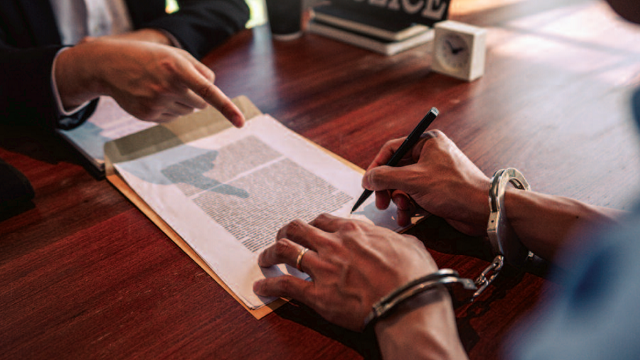 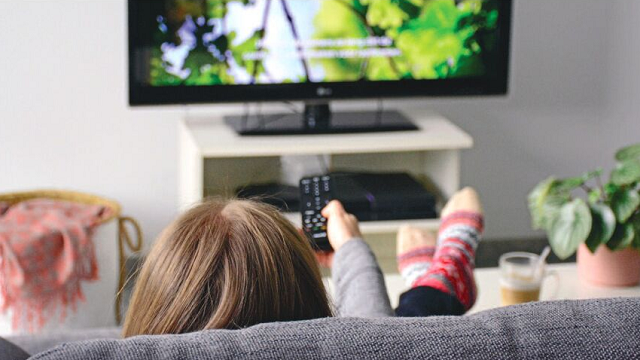 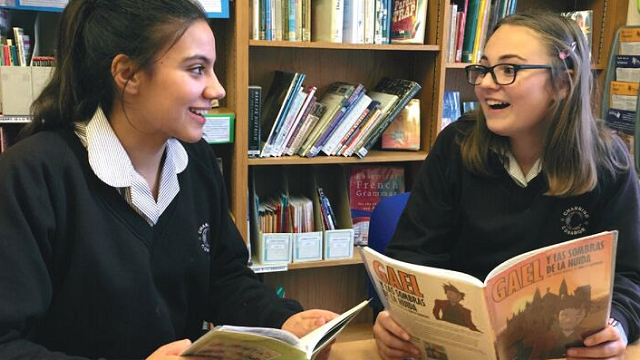 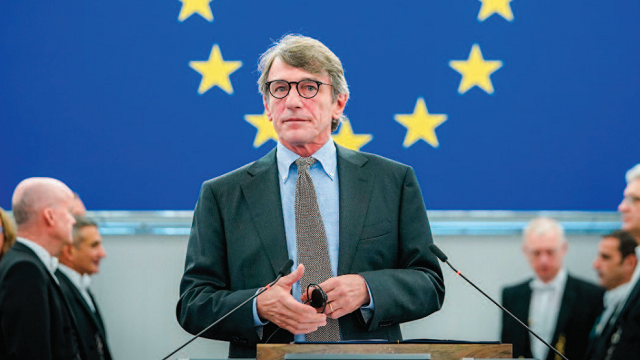