As ‘physical attractiveness’ increasingly becomes a quality sought by the clients of female linguists in Korea, Jinhyun Cho investigates aesthetic labour in the nation’s languages industry

In many contemporary markets, workers engaged in certain professions are required to be more aesthetically pleasing than those working in other areas. Examples abound in the retail and hospitality sectors, where ‘appropriate’ appearances are defined organisationally (e.g. through dress codes and grooming standards), and the importance of “looking good and sounding right”1 continues to grow. Known as ‘aesthetic labour’, the pressure on workers to enhance individual aesthetics has now inflicted other industries, but readers may find it surprising that professional interpreters in South Korea are currently under pressure to perform aesthetic labour. So why do interpreters in Korea need to be beautiful?

The phenomenon of eoljjang tongyeoksa, which translates as ‘good-looking interpreters’, began around 2010, when an increasing number of beautiful female interpreters appeared on television. The number of foreigners in Korea has increased in recent years, so it is not uncommon to see foreign contestants in local talent shows, leading to a demand for interpreters to mediate between them and the shows’ hosts.

Popular interpreters who appear on TV have two elements in common: they are all females and they are all beautiful. Since the emergence of this distinctive group of beautiful female interpreters, I was curious to find out if/how this phenomenon has influenced other segments of the interpreting field in Korea.

I contacted English-Korean interpreters engaged in various areas of work to seek their views on whether an attractive physical appearance benefits people in their profession. The result was quite surprising. The majority of the 27 research participants expressed the opinion that ‘good looks’ can bring additional – if not significant – career benefits, and said they were employing various self-styling strategies to enhance their own aesthetic appeal. Those strategies included efforts to look younger (e.g. covering grey hair), smiling, congeniality and attractive voice projection. It was also reported that interpreters in Korea invest in body management, fashion and even plastic surgery to enhance personal looks.2

Before the emergence of this phenomenon, English-Korean interpreters were recognised and respected for their English language skills, which were – and still are – highly valued across Korean society.3

The popularity of the profession is exemplified by the fact that entry to local university-based translation and interpreting institutes is highly competitive. The success rate is said to be around one in 20 in the case of the English-Korean Department of the Graduate School of Interpretation and Translation (GSIT) – the most prestigious such school in Korea.

As “master English speakers”,4 English-Korean interpreters were viewed as perfect bilinguals whose professional qualifications were defined exclusively by their linguistic skills. With the ongoing beautification trend, however, language skills have gradually been devalued. The interpreters who appear in the media these days are described as “goddess interpreters”.

In order to understand this shift in professional reputation and the burden of aesthetic labour on Korean interpreters, it is important to ask the following question: for whom are they making efforts to look beautiful? Regarded by some as a ‘no-man’s land’,5 the global language industry is an area where women have traditionally outnumbered men, and the fields of translation and interpreting in Korea are no exception. The ratio of male and female interpreters in Korea is said to be around 3:7.

The numeric dominance of women in the field, however, does not necessarily translate into career advantages for female interpreters. It should be noted that most interpreters work in casual jobs or on a freelance basis with relatively low remuneration and little job security. It is, indeed, this casual nature of language work that attracts many women, who want to balance home life with a career that uses their bilingual skills.

In the Korean context, a man who wants to pursue this kind of career may be seen as out of step with a society in which educated men are expected to have job security and a regular income to fulfil the role of breadwinner. The local labour market has long favoured men over women, and it is reported that the gender pay gap in Korea is the highest among the 36 members of the OECD (Organisation for Economic Co-operation and Development).6 As of 2017, Korean women earn only 63% of what their male counterparts are paid.

The reputation of translation/interpreting as a ‘women’s job’ in Korea should be understood in this context. When the profession of simultaneous interpreting drew public attention in 1988, with Seoul hosting the Olympic Games, highly educated Korean women were facing an uphill battle in terms of career progression. Their job prospects were limited to certain professions, such as nurse, teacher and flight attendant, and those working for companies were expected to resign when they got married.

Before and during the Olympics, however, simultaneous interpreters frequently appeared on television, providing many educated women with a career vision. Its freelance nature represented a perfect opportunity for them to fulfil their career ambitions without the need to belong to an organisation and worry about gender discrimination. It was viewed as a strictly merit-based profession: the better your language skills, the more opportunities you had.

The high rate at which simultaneous interpreters were paid was also attractive. As there were only a handful of people who could handle interpreting at the highest level, some reportedly earned nearly three times as much as the monthly median household income in a single day.7

During the Olympics, simultaneous interpreting was established as a glamorous profession, which only people with apparently ‘perfect’ bilingual skills and a high level of intelligence could do. Although their clients were mostly men in powerful positions (e.g. CEOs and high-ranking officials), the law of the market, in which demand far exceeded supply, worked in interpreters’ favour.

In the first decade of the 21st century, however, the interpreting market became saturated as multiple degree courses were established. Whereas there had only been one translation and interpreting institute in Korea until the mid-1990s, there are currently 10 institutes, with more than 200 graduates entering the market annually.

In addition, non-professionals who had learnt English through the popular practice of short-term study abroad began to penetrate the market offering a reduced rate. As a result, English-Korean interpreters began to suffer from falling demand and remuneration levels, and thus came under pressure to enhance their competitiveness. The gendered nature of the market in which predominantly female interpreters serve predominantly male clients has worked in favour of the clients, who had to woo interpreters when they were in short supply but now have the luxury of choosing.

In interpreter job advertisements, it is not uncommon to see requirements such as ‘neat and modest appearance’ and even height specifications. The service nature of the profession was not prominent when interpreters were scarce, but they are now forced to present themselves as a ‘desirable’ service package, that includes language as well as aesthetics, in order to survive in a market full of competitors with a similar profile.

The involvement of aesthetics in English-Korean interpreting is fundamentally an issue of gender power. It shows why interpreting is a ‘woman’s job’ in which the seeming dominance of females in the workforce is only cosmetic, and real power belongs to the mainly male clients, who can now require beauty as a professional qualification.

Jinhyun Cho looks at this issue in more detail in her book English Language Ideologies in Korea: Interpreting the past and present (2017), reviewed in the next issue. 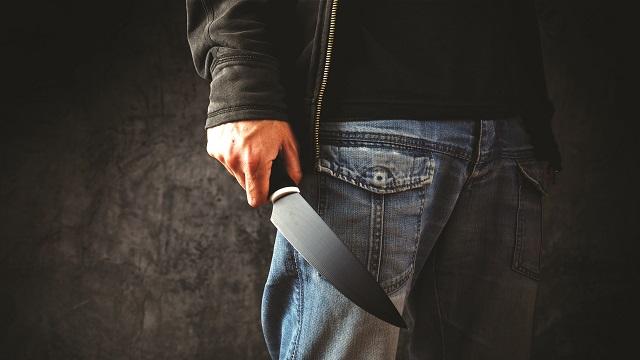 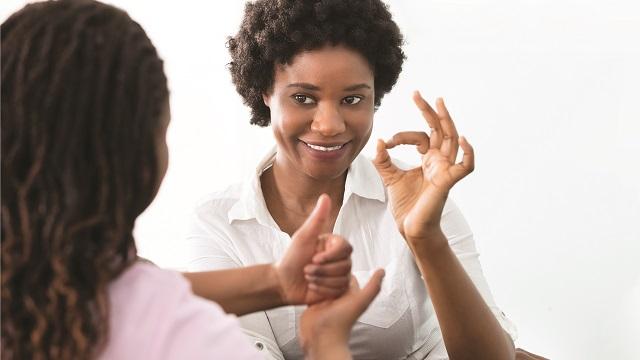 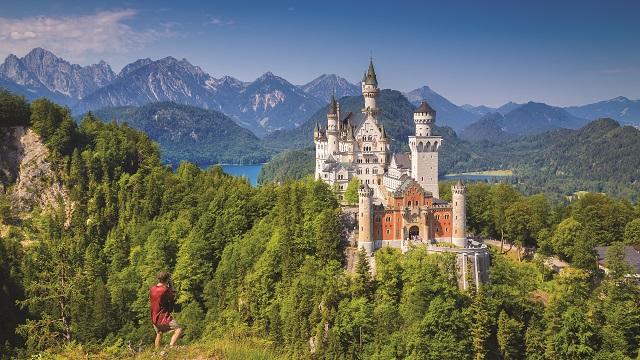 The Linguist
3 years 3 days ago 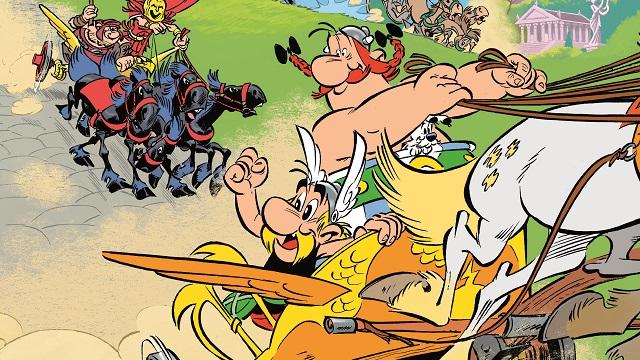 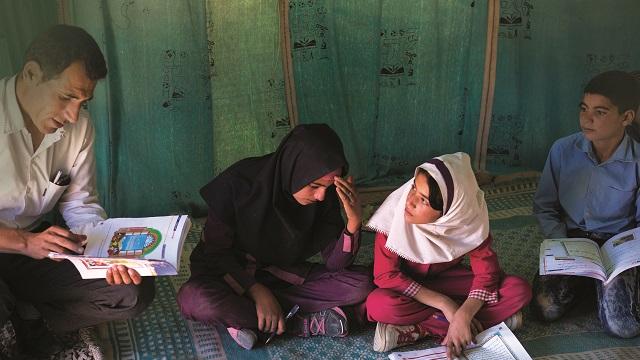 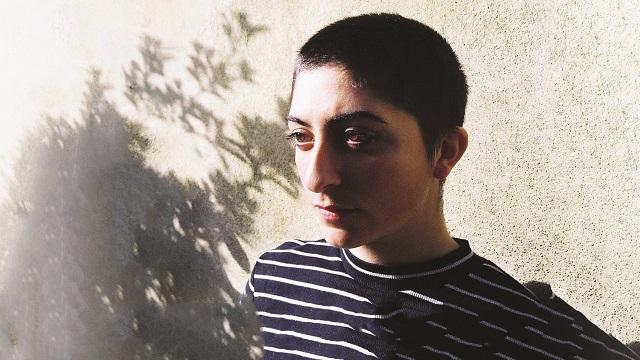 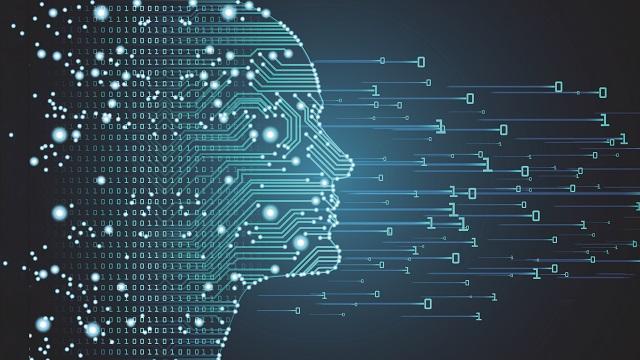 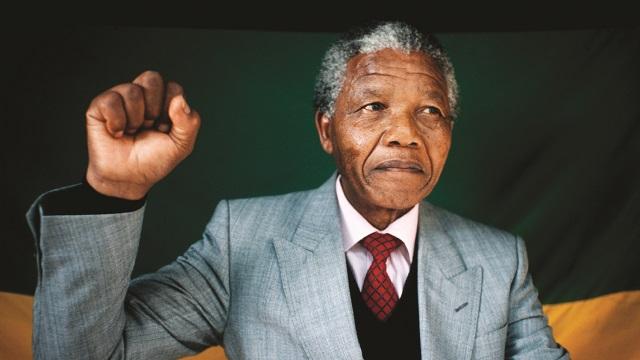