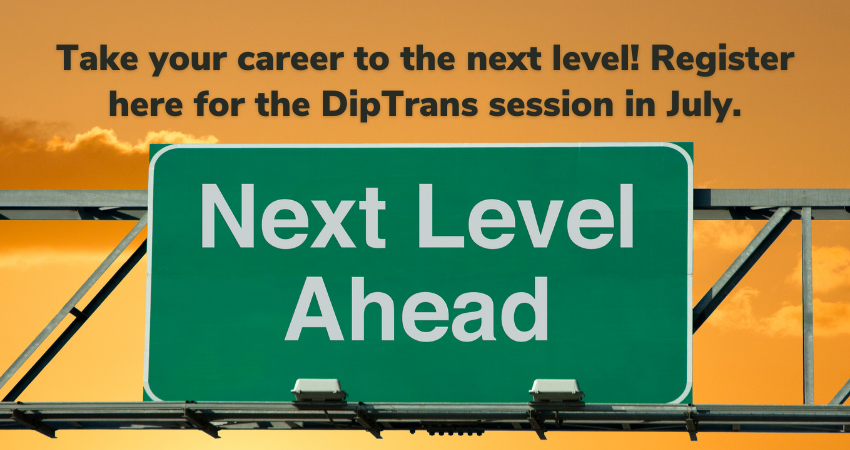 What is the DipTrans?

The CIOL Qualifications Level 7 Diploma in Translation (DipTrans) is the gold standard for anyone working as a freelance translator or as a translator for companies and corporations worldwide, meeting their need for the highest-level professional translating qualification.

Is the CIOLQ DipTrans right for me?

CIOL Qualifications (CIOLQ) serves language professionals by providing the benchmark qualifications for translators and interpreters which are recognised widely in the UK and around the world. The qualifications are also of value to other linguists who may have different roles and who use languages on a regular basis in their professional work.

DipTrans holders are tested rigorously and in depth to prove they have the language skills, translation techniques and the right approach to take on the most demanding assignments. Add CIOL Study Affiliate Membership to that and you have:

The DipTrans qualifies you not just for work but to become a valued participant in a community of like-minded professionals widely respected for their skill, expertise and experience.

In addition, once you have the DipTrans, applying for full CIOL membership and Chartered Linguist status can set you apart to ensure you get the recognition and reward you deserve.

Did you know that with the DipTrans you can prove your expertise in these areas of translation: Technology, Business, Literature, Science, Social science, Law - and NEW this July in Arts and Culture? There is no better way than a DipTrans semi-specialised unit to demonstrate you have the highest levels of translation skills in the texts, styles and genres which are in demand.

A DipTrans semi-specialised unit certificate evidences your achievement and shows the breadth of your skill and expertise. A DipTrans unit can also be taken as a standalone to prove specific masters level proficiency in different domains of translation as a complement to other qualifications you may already have. Unit certificates are awarded for all component units of the DipTrans.

We can offer the following languages as a target language translating from English:

We can offer the following languages as source languages translating into English: 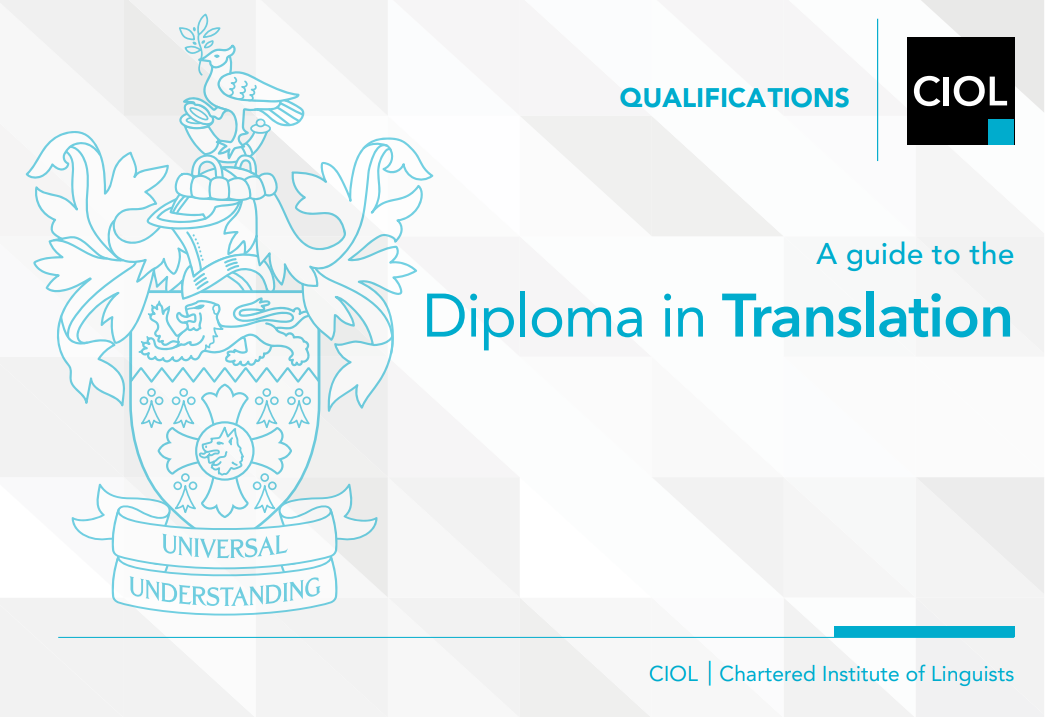