This is the first in a series of blogs aimed at inspiring younger people to take up languages and come into the profession.

I am going to tell you how language skills can lead to a varied, interesting and sometimes adventurous career...

I knew that I wanted a career that would involve working internationally and foreign travel, so I decided to do a degree in Modern Languages (French and German). And every job I have had had an international element – I worked for international organisations or companies and I worked abroad for some years. In addition to meetings and conferences, I appeared as an expert witness in a court in Jerusalem, I spoke at a floating conference on a cruise ship, and while attending a conference in Mauritania (West Africa), I slept in a nomad tent in the desert.

For my degree I worked abroad for a year, split between France and Germany.  I worked in an office in both countries, which enabled me to learn new skills, to improve my language fluency, and to experience life as the locals lived it.  I am still in contact with some of the friends I made. I had to research and write a report on an aspect of local life, in the relevant language, in each country. In France that involved interviewing farmers about agricultural reforms and in Germany I interviewed staff of the company where I worked about worker consultation. 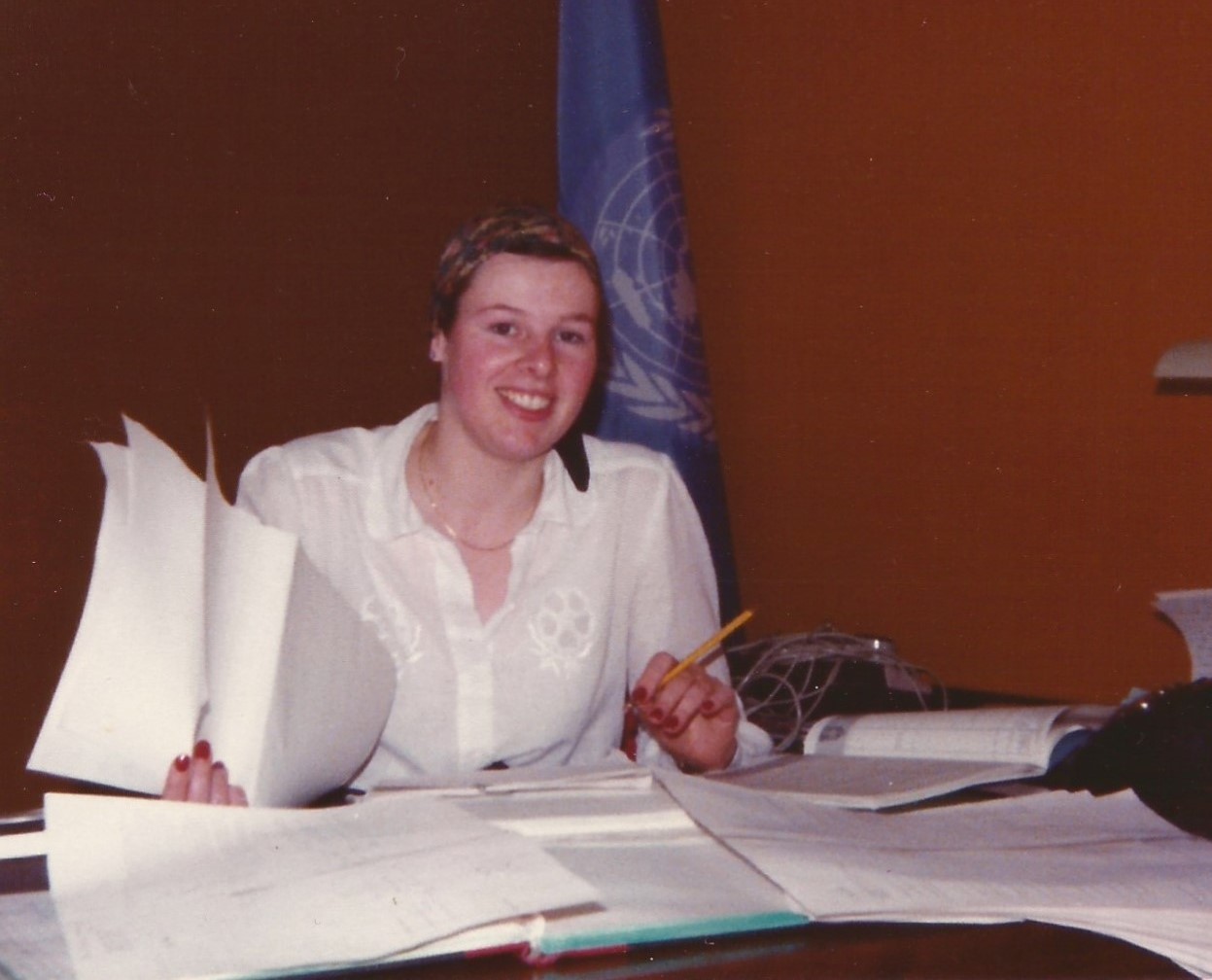 around before coming home to start my career.  I got a job in New York working for UNICEF (the United Nations Children’s Fund) and stayed for 18 months.  The UN encourages staff to speak its official languages so I took advantage of free language classes in Spanish and after I passed the UN proficiency exam in French, I got paid a bonus!  When I saw a notice in the office advertising a job in the UNICEF regional office in the Ivory Coast, West Africa, I applied. It was because I spoke French that I got the job as most countries in that region are 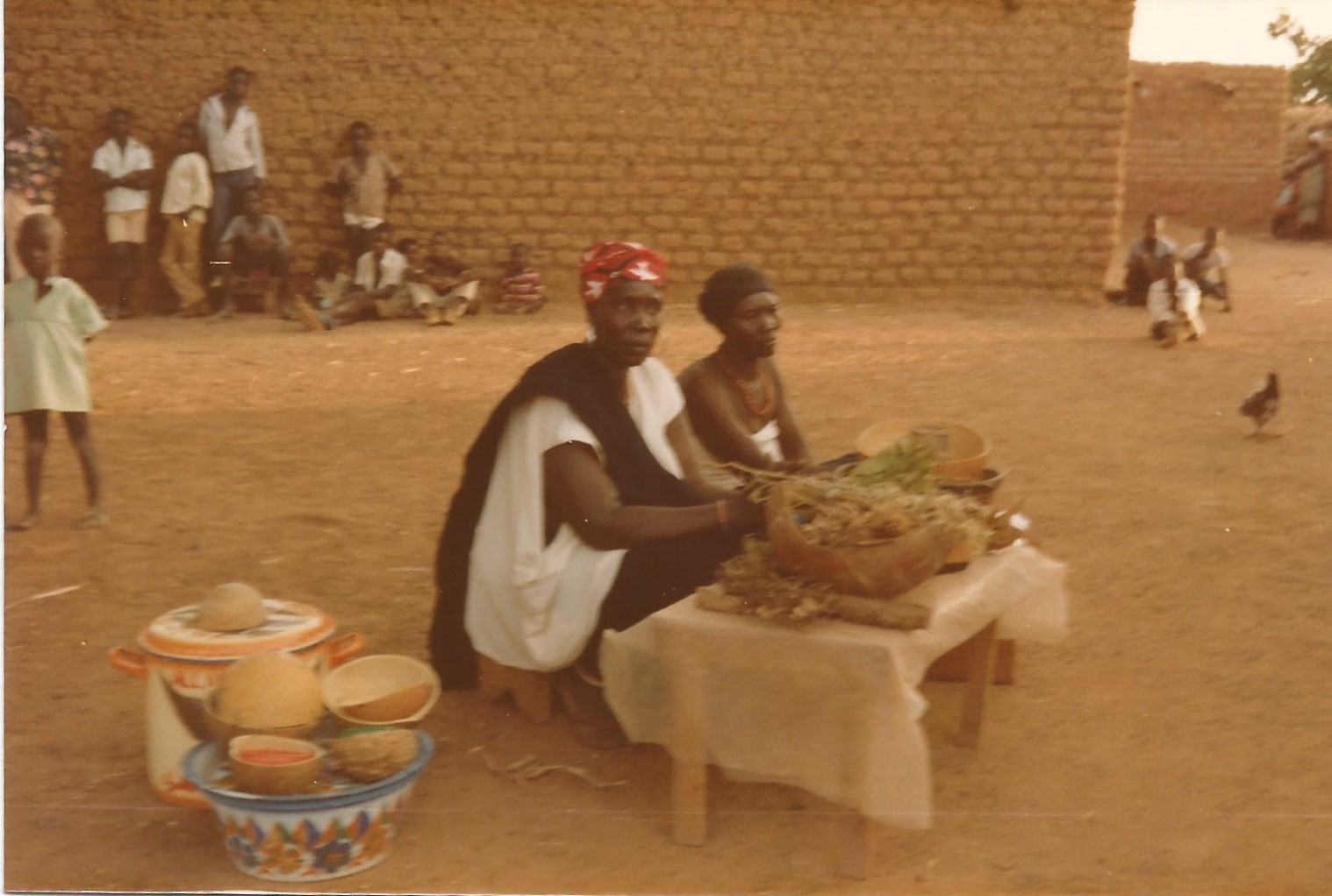 French speaking. Part of my job was to help the French speaking staff to communicate with English speaking staff at head office in New York. During the 2 years I worked in Africa, I travelled to several countries in the region to attend meetings and to visit UNICEF aid projects, often schools or health centres in remote villages.

When I came home to London, I got a job working with British Members 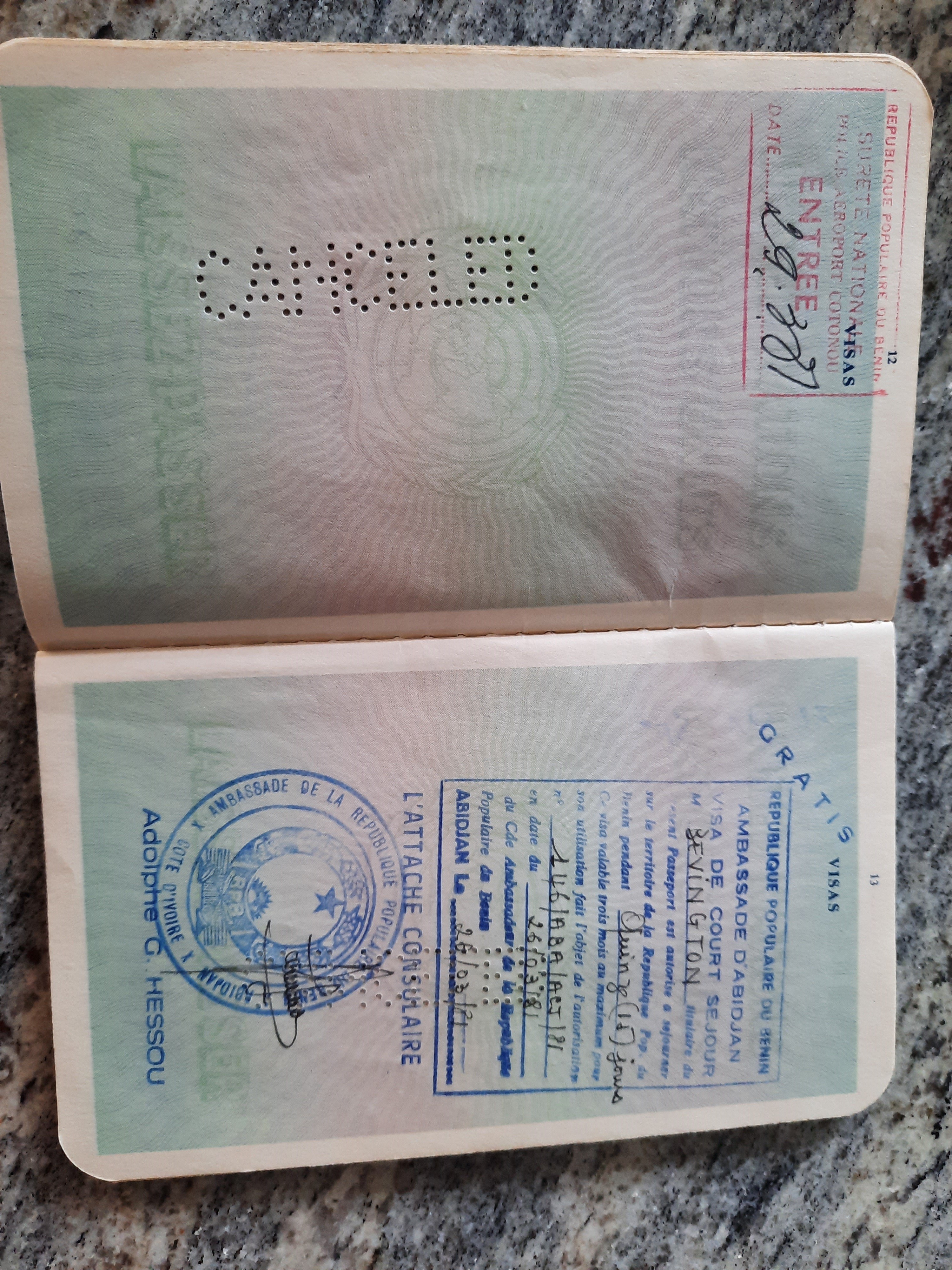 of the European Parliament (MEPs). I was part of a team that provided support services for MEPs and I travelled regularly to Strasbourg and Brussels. I did research, helped to draft speeches and replies to queries from constituents etc.

My next job was working for a government relations consultancy, specialising in European legislation. I researched and wrote reports about new draft laws for our clients, who were businesses that would have to comply with the legislation. Germany adopted legislation that required packaging waste to be recycled and said that the companies that sold the packaging had to organise the recycling and pay for it. Germany was the first country in the world to introduce this type of recycling legislation. My knowledge of German meant that I could translate the legislation and other texts about the new system and speak to government officials in Germany to get more information.

Other European countries, including Austria, Belgium and France, soon adopted legislation based on the German model. I was able to tell our clients about the new requirements and systems. The French system, then called Eco-Emballages, asked me to translate their publicity materials and to make presentations in English for them at conferences to explain how the system operated.

As other European countries gradually introduced similar laws and systems, my colleagues and I told our clients about new developments. I no longer translated texts in full but wrote summaries or reports and added my comments and analysis. The differences between the requirements and recycling systems in each country sometimes caused problems and we reported on these. We also spoke at conferences and we advised our international clients about the rules and recycling systems in each country.

Since 2017 I have worked freelance and I am busy as ever. Governments are making new laws to tackle the problems of pollution in our oceans caused by plastic and other rubbish – you may have seen television programmes about this. I report to my clients about these laws and on what companies are doing to address the problems.

Although I still use my language skills, my clients now hire me mainly because of my knowledge and expertise in recycling policy. You too are likely to need other skills in addition to languages for your careers. You can combine your language degree with another subject, such as business or law. Regardless of what degree subject you take, when you start to work you will acquire additional specialist skills and knowledge in your chosen field or business sector.

And don’t worry if you do not yet know exactly what field you want to work in. When I was at school and thinking about my future career, no-one could have imagined having a career working in environmental policy and sustainability. Policy-makers were only just beginning to consider environmental issues, and public awareness of the problems was very low. But I did know that I wanted a career where I would use languages in a practical way. So I chose a degree course where I studied languages in their modern context rather than the historic literature, the focus of most language degree courses at that time.

If you study languages, you will of course have different experiences from mine. But, as you can see from my career, if you have language skills, you will have opportunities to find varied types of work in a range of different fields. You will make your own choices about which opportunities to pursue depending on what interests you. 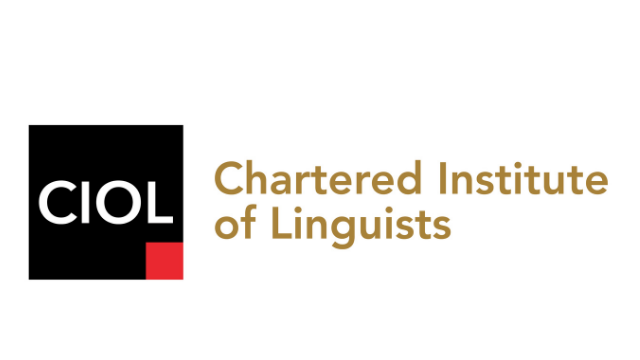 A response to our letter on the Afghanistan crisis 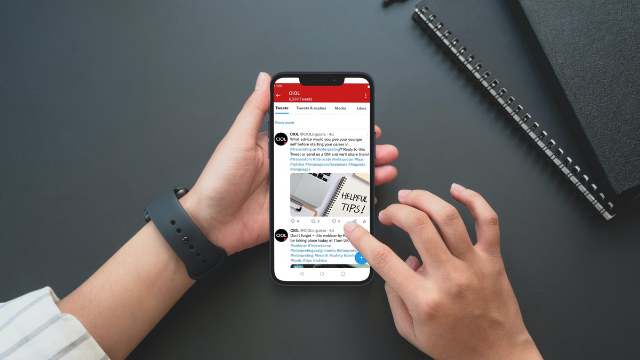 What advice would you give your younger self? 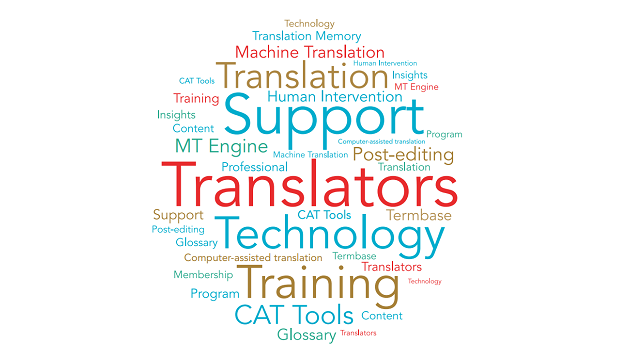 How is technology changing translation work? 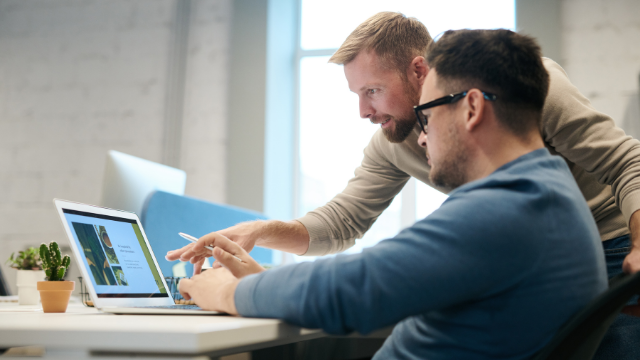 The Role of Mentoring in a Post Pandemic World 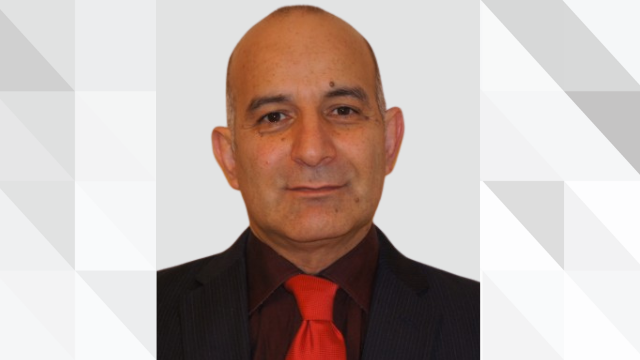 Opportunities for interpreters in Dari and Pashto in the UK 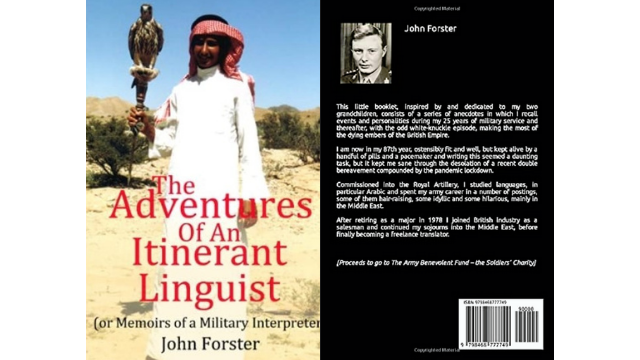 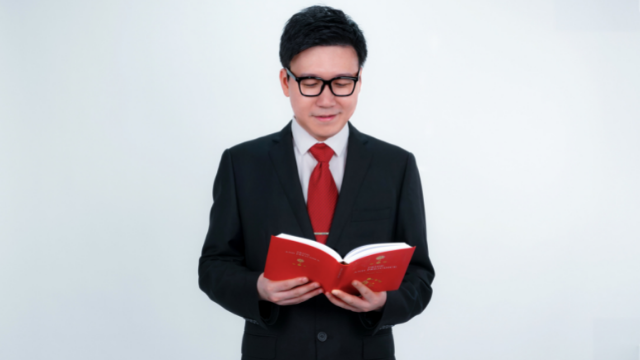 The power of bilingualism 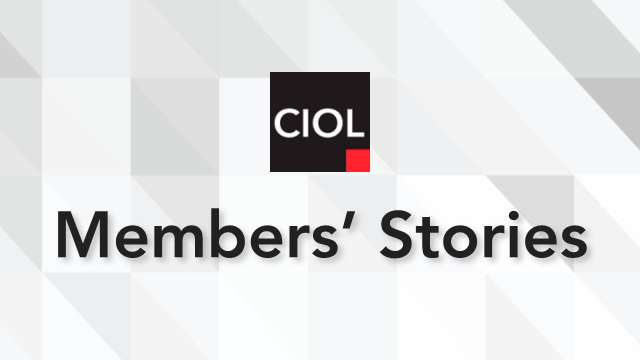 How my language skills led me to a rewarding career